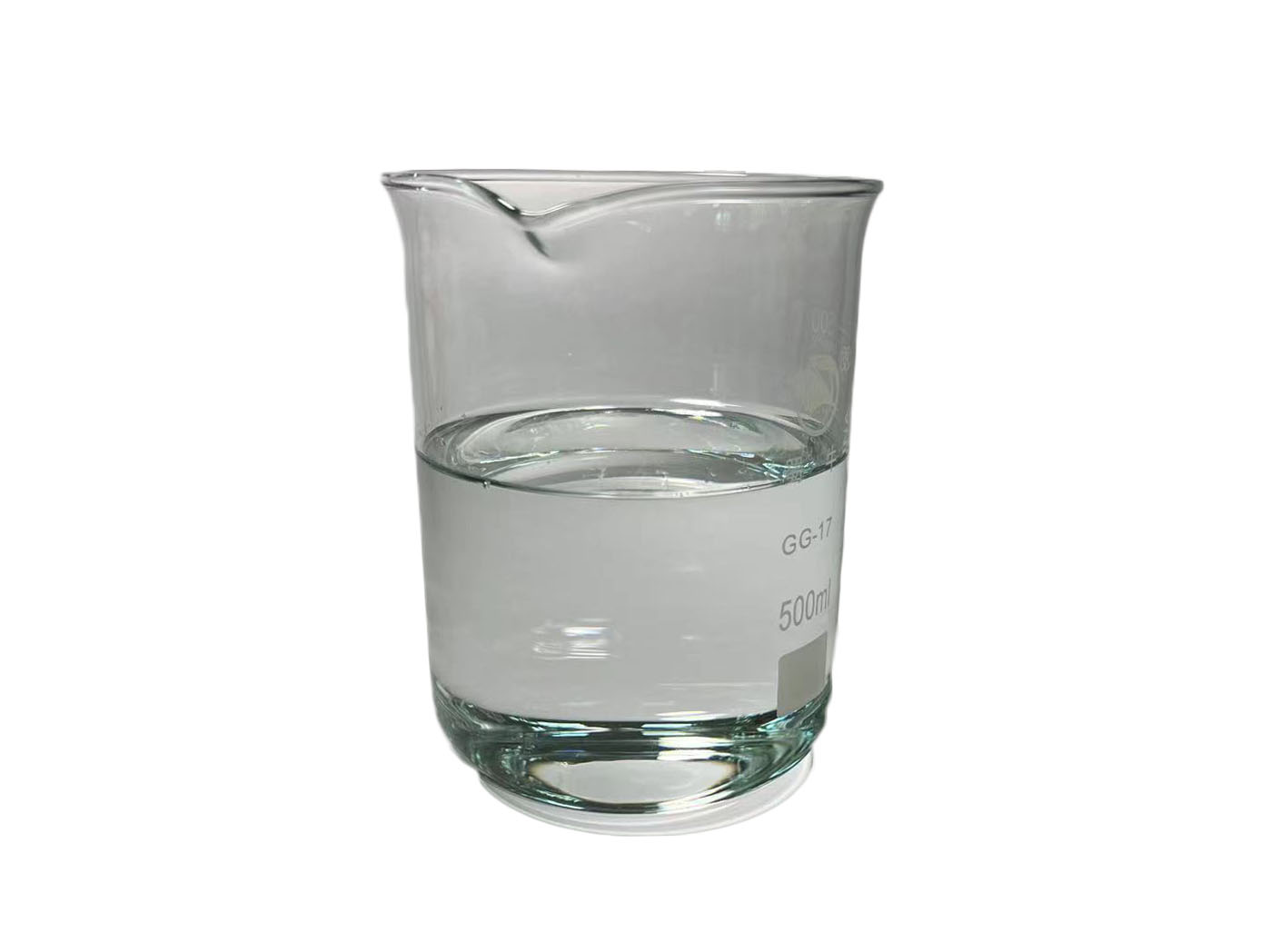 Sorbitol is a sugar alcohol, which is a poorly digestible carbohydrate that either naturally occurs in fruits or is semi-artificially produced and added as a low calorie sweetener to various commercial foods.

Sweetener
Sorbitol is a sugar substitute, and when used in food it has the INS number and E number 420. Sorbitol is about 60% as sweet as sucrose (table sugar).
Sorbitol is referred to as a nutritive sweetener because it provides dietary energy. It is often used in diet foods (including diet drinks and ice cream), mints, cough syrups, and sugar-free chewing gum. Most bacteria are unable to use sorbitol for energy, but it can be slowly fermented in the mouth by streptococcus mutans, a species of bacteria that cause tooth decay unlike many other sugar alcohols such as isomalt and xylitol, which are considered to be non-acidogenic.
It also occurs naturally in many stone fruits and berries from trees of the genus Sorbus.
Health Care, Food, and Cosmetic UsesSorbitol often is used in modern cosmetics as a humectant and thickener. It is also used in mouthwash and toothpaste. Some transparent gels can be made only with sorbitol, because of its high refractive index.
Beyond its use as a sugar substitute in reduced-sugar foods, Sorbitol is also used as a humectant in cookies and low-moisture foods like peanut butter and fruit preserves. In baking, it is also valuable because it acts as a plasticizer, and slows down the staling process.
Medical ApplicationsSorbitol is also used in the manufacture of softgel capsules to store single doses of liquid medicines.
A treatment for hyperkalaemia (elevated blood potassium) uses sorbitol and the ion-exchange resin sodium polystyrene sulfonate.